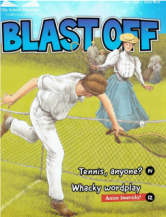 A Knight For A Day

Blast Off Issue July 2015, Reprinted Blast Off Issue August 2022
Illustrated by Craig Phillips
A fun story about a boy who pretends he is a knight in medieval times. 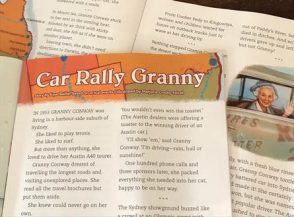 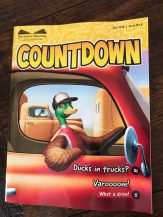 ​Countdown Issue July 2018
Illustrated by Marjorie Crosby-Fairall
This is based on a true story of a feisty grandmother who entered the Redex Reliability Trial in 1953; a car rally on Australia’s roughest roads. 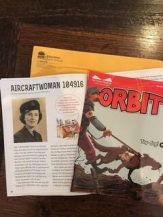 ​Orbit Issue April 2019
Photos Courtesy of the Author
The story is about my mother, Dulcie and her time as a WAAAF, (Women’s Australian Auxillary Airforce) during World War II. She spent three years as a telegraphist/morse code operator at the Mildura 2OTU base, the largest inland fighter-pilot training centre in the Southern Hemisphere. 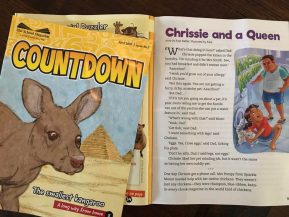 ​Chrissie and a Queen

Countdown Issue April 2019
​Illustrated by Aska
I wrote this story based on a real experience from my childhood when I was minding our neighbor’s chickens and they all escaped from their pen. 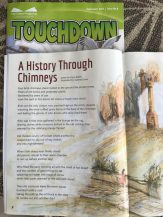 A History Through Chimneys

Touchdown Issue September 2019
Illustrated by Gabriel Evans
I wrote this poem because I am curious about chimneys left standing while the rest of the house is long gone. I wonder who once lived there. 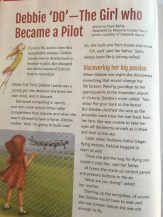 Debbie ‘Do’ – The Girl who Became a Pilot

Orbit Issue, March 2020
Photo supplied by Deborah Lawrie
Illustrated by Marjorie Crosby-Fairall
It tells the true story of a remarkable woman, Deb Wardley, who was determined to become a pilot. She led the way for all girls and women to follow their dreams. 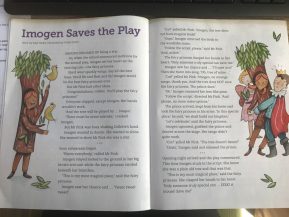 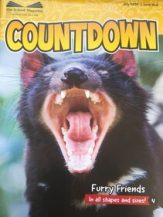 Countdown Issue, July 2020
Illustrated by Cheryl Orsini
Imogen wants to play the fairy princess in the school play bit is given the part of…a tree!​​ 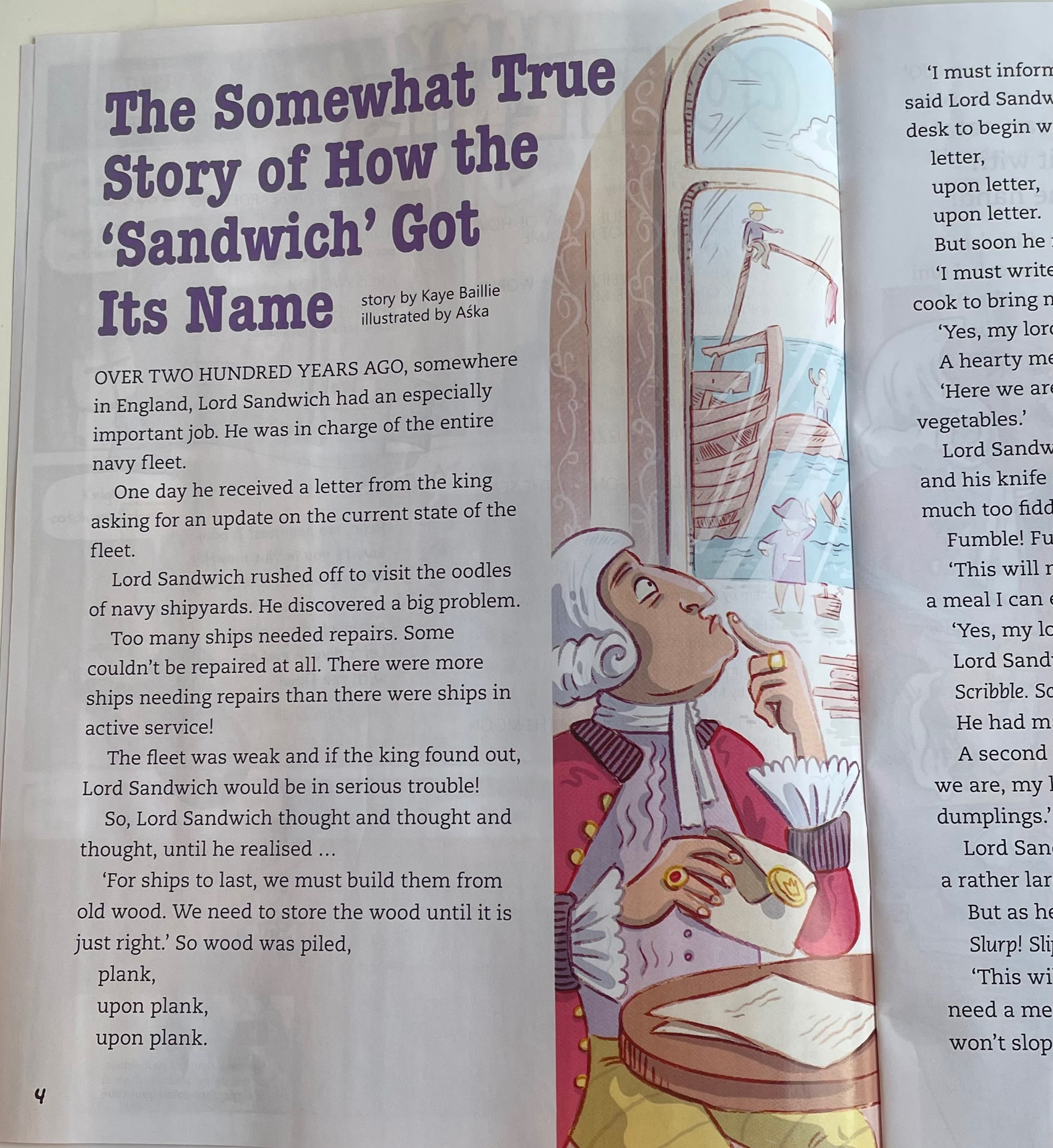 The Somewhat True Story of How The ‘Sandwich’ Got Its Name